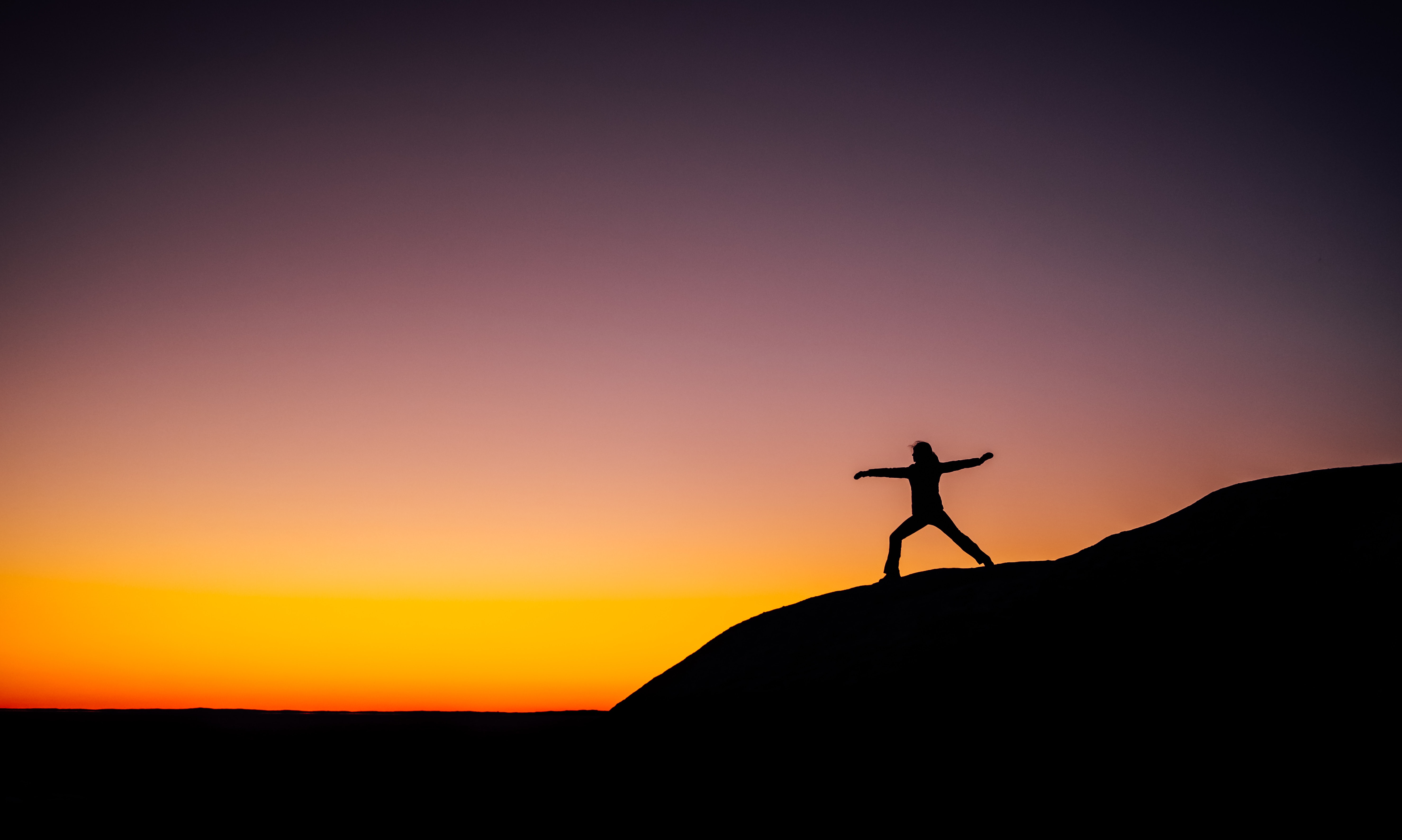 "Everybody is just a stranger,
But that's the danger in going my own way."
-John Mayer

When I was growing up, like so many women, the people closest to me felt it was their duty to guide me. Well-intentioned conservative uncles and aunties felt compelled to show me how to be a proper Muslim Indian girl by pointing out my wrongness as much as possible. Still, even as a little girl taught to respect her elders, I didn't give a shit.

Americana
Being born in the US branded me from the start. As a baby, my grandfather looked at me and pronounced this country would affect me. Isn't that obvious? The place you're born will shape who you are.

I think he was warning my mother of the potential heathen she had on her hands.

Molding a good Muslim girl
He was right, as visiting relatives would point out as they discovered I was left-handed. I was told, "The devil eats with his left hand!" My brother is left-handed too. His response was, "What does the devil need to eat for?" They left him alone after that.

I never responded so boldly. Good little Muslim girl that I tried to be wouldn't talk back to an elder. If they dished out bullshit, I just took it because that's what I was trained to do.

I still ate with my left hand, though. Being accosted for just being me was a problem but not enough to stop me from what I was doing.

The other big one was how I dressed. Wear dresses, not jeans. When you're a teenager, you have to stop wearing dresses because you have to cover up your legs. Only put on a one-piece bathing suit and never wear shorts. Or if you do, make sure an auntie or uncle doesn't see you.

Doing what I wanted to do
The constant correcting chatter affected me inwardly. It still didn't change my behavior. When I was in my family's house, I wore whatever I wanted. I didn't do it in front of an uncle. The rebellious side of me couldn't overrule the non-confrontational side that wanted to avoid uncomfortable conversations.

Of course, it wasn't just the outward actions and appearance that needed correcting. Something in my manner wasn't Muslim or Indian enough. I felt it in the snickers in my imperfect Punjabi, in the mansplaining in matters of religion, and in the condescension  of being termed a "simple" girl.

My community didn't view straightforwardness as an attribute. They saw it as a weakness. But I never saw it as one.

I saw it as my superpower. I plowed through and insisted on being who I was, even if patronizing aunties made me feel wrong for it. I'll tell you what I think. Just ask me. I might even tell you even if you don't ask me.

‍At some point in the journey, I stopped feeling wrong. I realized that some of these people would gossip about me no matter what I do. Then, they'll move on to someone else.

I asked myself. Do I care what they say? Nope. Not even a little bit.

I still don't. My simple self dresses how I want, posts the pictures on social media, and speaks my imperfect Punjabi every chance I get.

Yeah, I will be me. Straight, no chaser.

Until next time... look behind and beyond the veil...